Join us live on Sundays: 9am Intercession & 10am Sunday Worship Experience

We are a vital christian church in the heart of Beltsville, M 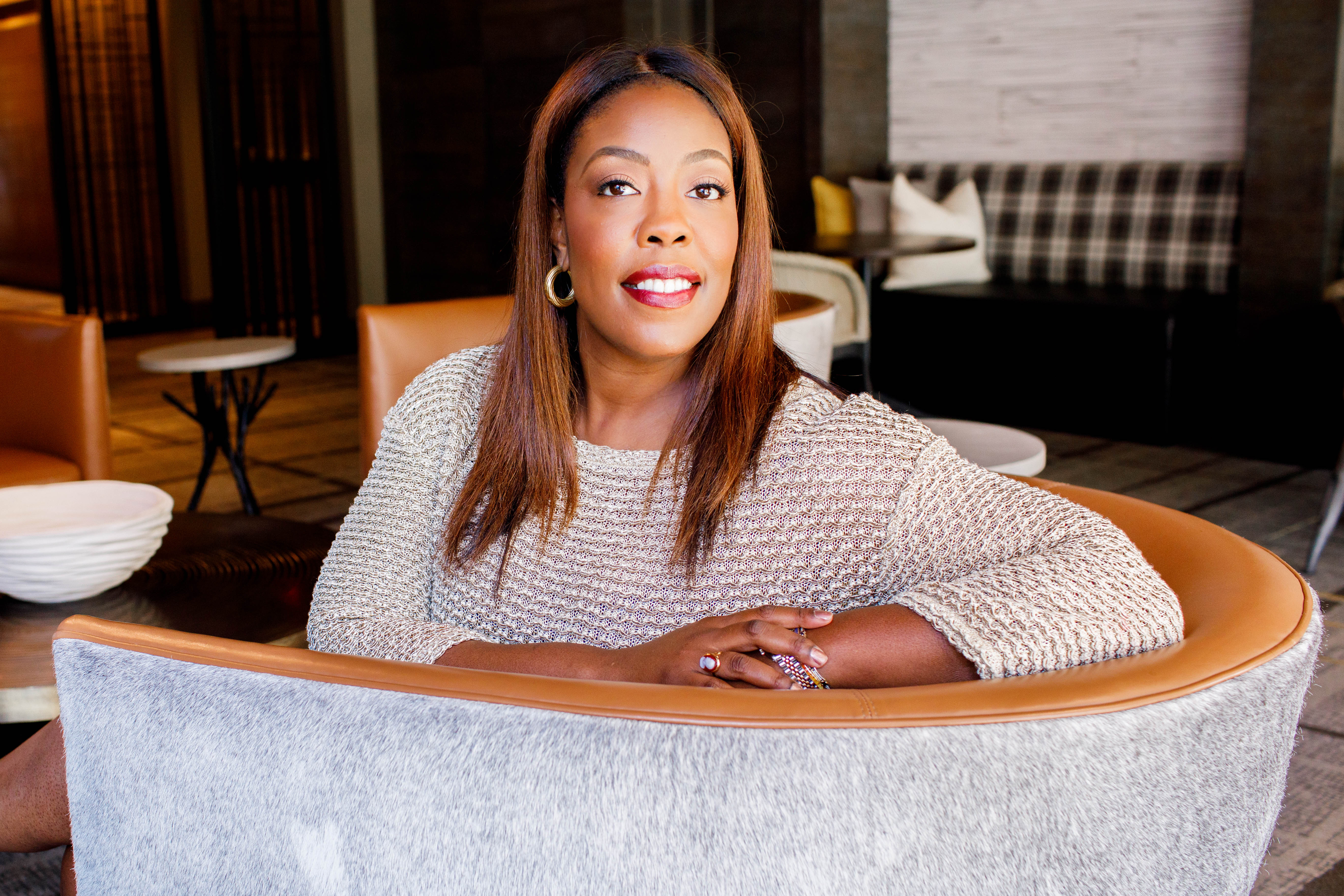 D where children, youth, and adults alike build life-changing relationships with God and one another as part of the Hope Church family. Each week, we offer a variety of worship services, a rich range of spiritual growth resources, and service aimed at changing the world for good.

We welcome visitors to Hope Christian Church and would love to have you join us!

Join us live on Sundays: 9am Intercession & 10am Sunday Worship Experience